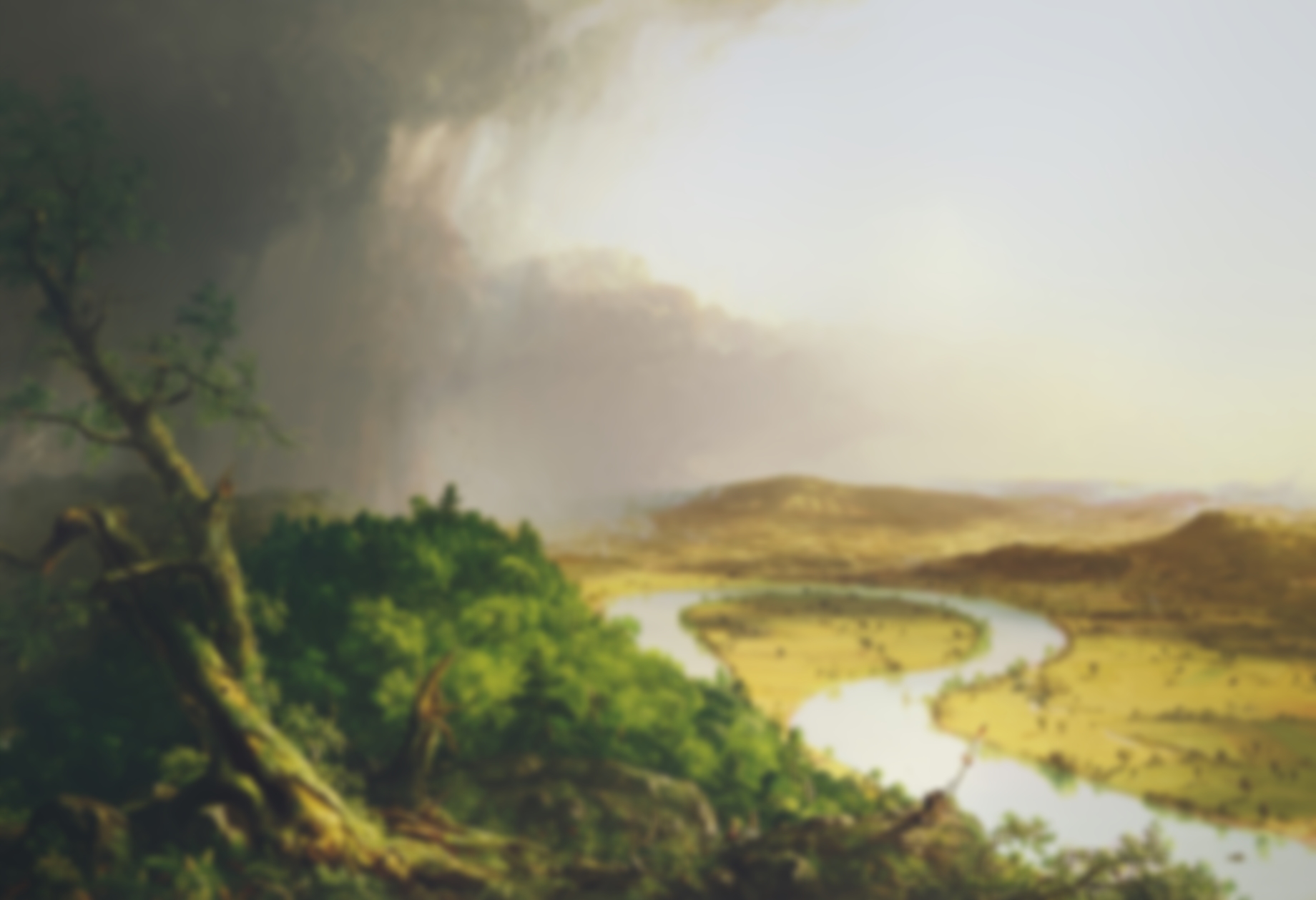 The Miscellanies Companion is a product of JESociety’s “Miscellanies Project.” Essays were contributed by an international body of scholars hailing from East Asia, Europe, the UK, and North America. The contributions canvas a wide range of topics contained in Edwards’ “Miscellanies,” including Trinitarianism, Millennialism, Reason and Revelation, Evangelism, Happiness, Salvation, and more.

“The Miscellanies Project” and the Companion are part of the Visual Edwards created by Robert L. Boss. A unique contribution to Jonathan Edwards studies, the Visual Edwards is a software project that maps Edwards’ writings, volumes 1-26 of the Yale critical edition, and provides a new view of America’s theologian. The Visual Edwards is, as it were, an advanced computational material which can be stretched, bent, and zoomed to direct the scholar to areas of interest. As a cartographic tool, it grants the reader visual access to Edwards in his own words.

A team-oriented project to visually unlock Edwards’ notebooks, and map intricate connections in his thought, “The Miscellanies Project” and the print Companion are first steps toward the Himalayan task of visualizing Jonathan Edwards -- an ongoing project seemingly without end. To echo Edwards' sentiment in “Types,” “there is room for persons to be learning more and more ... to the end of the world without discovering all.”

The Miscellanies Companion wonderfully sheds light on Edwards’s private theological workshop: his cavernous “Miscellanies” notebooks. The twenty-one essays here are packed with Edwards’s stimulating theological reflections on numerous topics, both well-known (the Trinity, Hell, the Millennium) and not-so-well-known (like China, the Sabbath, and comets!). The addition of Robert Boss’s visual maps of Edwards’s thought dramatically increases the appeal of this volume. An outstanding contribution to Edwards scholarship that I shall be returning to for years to come! — ROBERT CALDWELL, Associate Professor of Church History, Southwestern Baptist Theological Seminary, Fort Worth, Texas

During the length of his ministry, and through the breadth of their focus, the “Miscellanies” represent the raw Edwards. First thoughts, perhaps reimagined, a number of times, offer insights into his developing mind. In this sweeping book, we not only read summaries of themes in the “Miscellanies” but are provided with a cartographic interpretation of interconnections between the entries. The visual plates are stunning in both their impact and in their academic possibilities. If you want to learn about causality, China, or comets, there is something here for you. — RHYS BEZZANT, Director of the Jonathan Edwards Center, Lecturer in Christian Thought, Ridley College, Melbourne, Australia

To date, there is a mixed reception amongst Edwards scholars concerning the role of the “Miscellanies” in his theology. The Miscellanies Companion exposes the student of Edwards to a sampling of Edwards’s creative mind as the first attempt to analyze part of the “Miscellanies” in light of Edwards’s other works. Composed of a set of new and seasoned Edwards scholars, the reader is guided through some of Edwards’s most fruitful ideas. Even more, the editors of the Companion help the reader grasp the mind of Edwards using an illustration piece—akin to a neural network. And, it is in this way, that the Companion acquaints us with the latest cutting-edge Edwards scholarship issued by JESociety Press. — JOSHUA FARRIS, Assistant Professor of Theology, Houston Baptist University, Houston, Texas

This captivating collection of essays stems from Rob Boss’s multimodal interpretation of the writing of Jonathan Edwards. Using digital methods of visualization, Boss succeeds in translating words and thoughts into images, uncovering many aspects of Edwards’s thoughts that would otherwise remain hidden. This innovative approach initiates a whole new area of research in Jonathan Edwards Studies and adds to the recent contributions of Digital Humanities to the study of American letters as such. — MICHAŁ CHOIŃSKI, Assistant Professor in the Institute of English Studies, Jagiellonian University, Krakow, Poland

Your purchase was successful!

We charged your card and sent you a receipt

Thank you for buying The Miscellanies Companion.

Refund Policy: There are no refunds for purchase of digital products.

Good news! Since you already have a Gumroad account, it's also been added to your library.